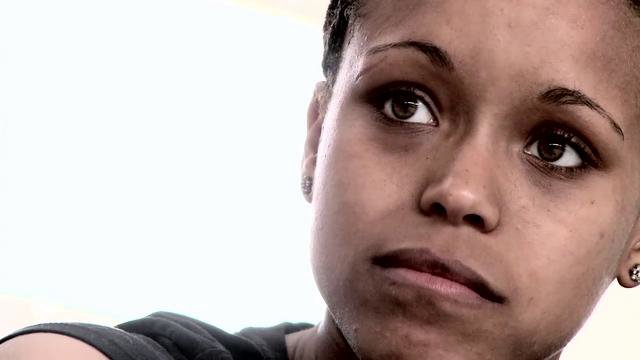 Adams, 31, who won a gold medal in London 2012 had been fighting in the championships with the hope of becoming England’s first double European champion, having won her first title in Rotterdam in 2011.

But after her disappointment in Bucharest Adams now has to dust herself off and get prepared to take part in the upcoming Commonwealth Games, where women’s boxing will make it’s debut in Glasgow later this summer.

“Although I was not at my best today, I felt I had done enough to go through however sometimes the judges just do not see it your way.” Adam’s said.

“The most important thing is to come back stronger than ever and my priority now is to make sure I am in the best possible condition for the Commonwealth Games and the World Championships later in the year.”

There was better news for Adams’ GB team member Natasha Jonas, who guaranteed herself a medal in the 64kg category with a unanimous points win over Valentina Alberti of Italy, she joins Stockport’s Stacey Copeland in Friday’s semi-finals.

Jonas, from Liverpool made history in 2012 as the first British female boxer to win an Olympic boxing match was happy with her performance and to secure another medal “I feel like I am starting to get my best form back now after a mixed start to the year.” said Jonas.

“It is great to have secured another major medal, however the competition is still on-going so I am just focusing on my next bout and ensuring I go as far as possible in this tournament.”