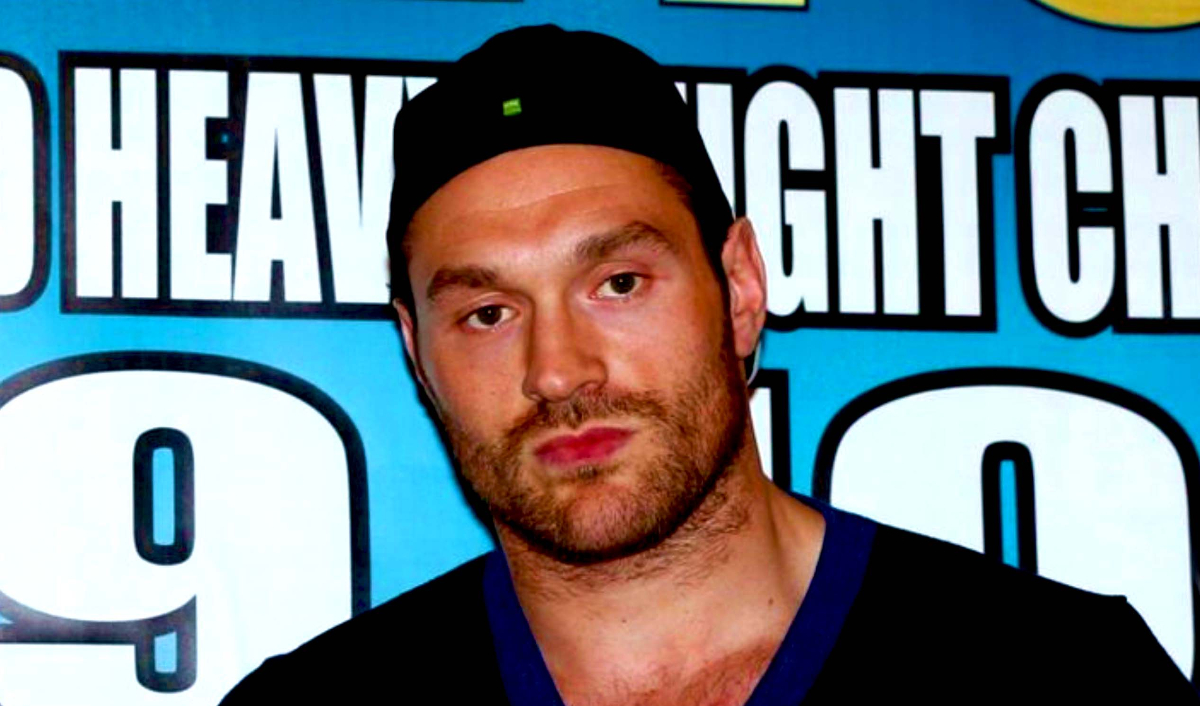 Tyson Fury will face the ‘Hammer’ while he waits for Klitschko

Fury puts his WBO International title on the line against the WBO number four ranked Hammer in a risky title defence ahead of a projected summer showdown with reigning world champion Wladimir Klitschko.

The Wilmslow giant dismantled Dereck Chisora for the second time last month to win the British and European titles and also secured the number one and mandatory position to Klitschko, who next fights in April, but must then defend his WBO title against Fury next.

German based Romanian Hammer, who fights out of the EC Boxing team, is a former WBO European Champion who has 10 stoppages out of 17 wins, and will be looking to cause a huge upset on these shores by being the first to defeat Fury and earn himself a shot at Klitschko.

In his last fight he defeated then rising, dynamite-hitting, Brazilian prospect Irineu Beato Costa Jnr, who until then had stopped 13 out of 15 opponents early, but Hamer showed that he can box as well as punch by winning every single round of the twelve rounder.

Fury, 25, is not worried by the threat Hammer poses to his dream of fighting for the world title and relishes the challenge that he brings.

“I’ve said all along I’m not like these other fighters in the division who pussy foot around, take soft touches and call themselves fighters,” Said Fury.

“I could have taken an easy job at the O2 arena to keep my position safe for my world title fight against Klitschko, but that’s not what Tyson Fury is about or what the public want to see from someone who has promised from day one to win the world heavyweight title,”

“On paper it’s a dangerous job against Hammer, he’s highly ranked, he brings a big punch with him, he’ll have ambitions of his own to beat me and grab himself a world title shot against Klitschko and I’m sure he’ll be full of confidence coming over here,”

“Training for Hammer will start in early January and this year is a big one for me and the world title is in my sight. My focus will be on Hammer now, he’s my priority and the man in the way of my dream,”

“There’s no messing about in the heavyweight division, one punch can turn everything upside down, that goes for him and for me, but I’ve got two things that other fighters lack, a fighting heart and massive balls. I love to fight, if I go down I get up and win, that’s why people love me and want to see me fight. Tyson Fury will never lose, simple.”

Hammer is promising to pull off of a seismic upset. He said, “I’m grateful for this fantastic opportunity to fight Tyson Fury and I’ll be in the best shape of my life. This is a golden opportunity for me to get the number one position to fight Klitschko for the world title if I can beat Fury. I love to fight bigger, taller, men and Fury is perfect for me. It will be a hard fight, but I’ve got every confidence that I’ll surprise everyone with a win in his backyard.”

Promoter Frank Warren says it’s a tough fight for Fury, “Fury will have his hands full with Hammer who could create a huge shock if he wins. It’s a risky fight for Fury who’s within touching distance of Klitschko and the world title, but Fury needs to keep active by fighting until Klitschko gets his fight in April out of the way and then comes to the table to negotiate the fight with Fury or the fight goes to purse bids. Fury needs to concentrate on Hammer and leave the talk of Klitschko after he’s dealt with Hammer.”

Warren also added that he’ll have some very big and exciting news to announce shortly for Chris Eubank Jnr. who makes his comeback on the show.