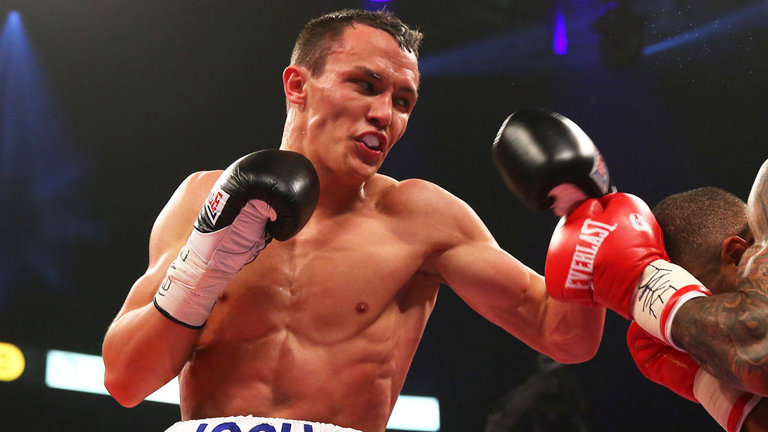 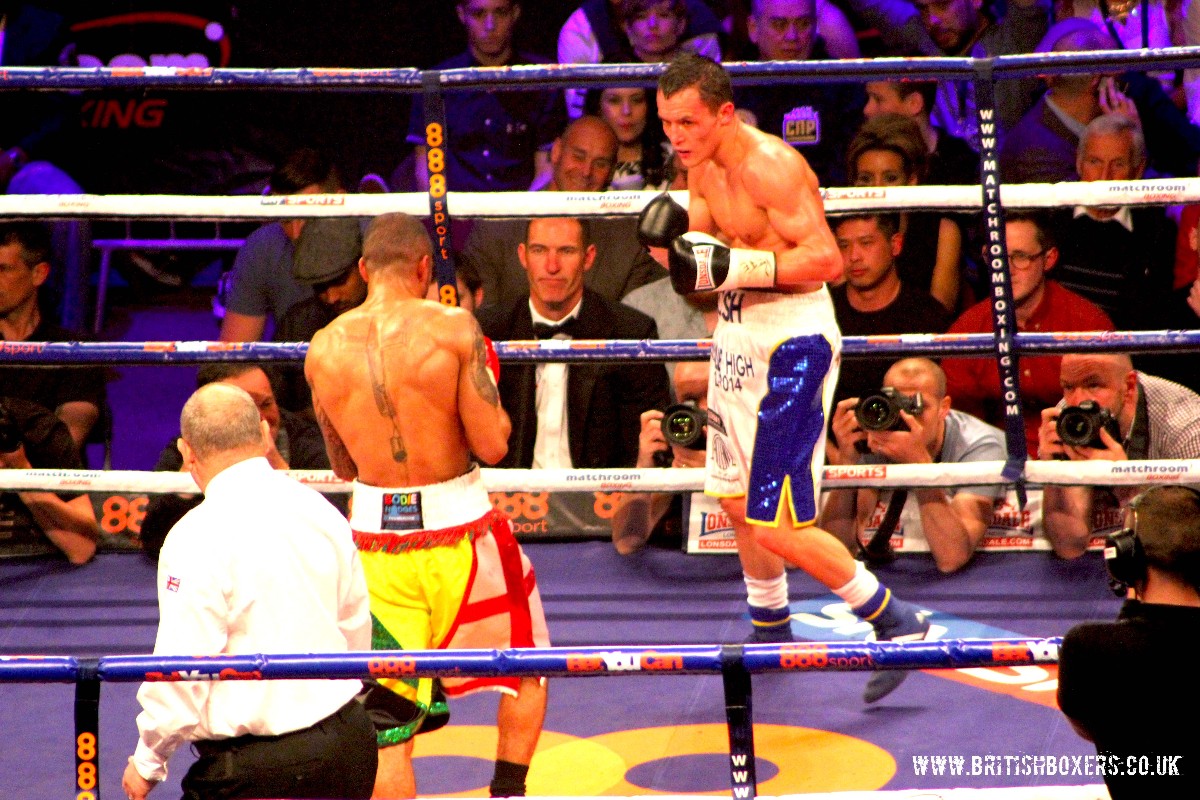 Josh Warrington will fight Dennis Tubieron in an official eliminator for the WBC world featherweight title at the FirstDirect Arena in Leeds on April 11.

The Leeds featherweight faces a tough task in his home town as he looks to pick up the vacant WBC international crown against ‘The Scorpion’ from the Philippines.

Tubieron fought Carlo Magali for the WBC international title in December at the Elorde Sports Center in Paranaque City, Philippines, with the action-packed encounter ending in a controversial draw and leaving the title vacant.

Magali suffered a cut in his right eyelid from accidental clash of heads, and the automatic point deducted from Tubieron prevented the latter to become the fourth Filipino owner of the title after Bernabe Concepcion, Rey “Boom Boom” Bautista and Jun Talape.
Veteran judge Romeo Yulo ruled in favor of Tubieron 115-113 while other two judges Nowel Haduca and Carlo Baluyut saw an identical 114-114 verdict.

Warrington will be aiming to continue a meteoric rise over the last year that has seen him beat Samir Mouniemne, Rendall Munroe, Martin Lindsay and Davide Dieli in a dazzling run of displays.

Last time out the 24-year-old travelled to Berlin to fight on the undercard of Paul Smith’s super-middleweight world title rematch against Arthur Abraham before returning to the UK to prepare for the crunch clash against Tubieron.

The man from Leeds, who moved to 20-0, needed rounds in the bag before a big step up in April and showed that foreign soil suited him.

The European featherweight champion took just five rounds to stop his opponent Edwin Tellez and set the tone for a busy British night in Berlin.
Warrington dominated Tellez from the start before eventually moving up a gear and finally finished the job in the fifth.

After the fight the Yorkshireman went on to say “It was a strange one, I didn’t want to overdo it,” “So I wanted to get it done as quickly as possible, without any injuries so I can remain fully focused on April 11. It was good to fight away from home but once you’ve started you might as well be back at home.”

He then added: “I’m 100 % up for it. I know I can’t look beyond this fight, but if I do get through this fight with a win, then I’m one step closer to fighting for the world title.”

After an impressive 2014 Josh Warrington is bidding to become Leeds’ very own Ricky Hatton and the Leeds Warrior has set his sights on winning world titles.

The featherweight fighter earned the British, Commonwealth and European belts last year and the 24-year-old will be looking to continue his winning start to 2015 when he faces Filipino Dennis Tubieron on April 11.

Josh Warrington will face Dennis Tubieron in an official eliminator for the WBC World Featherweight title at the First Direct Arena in Leeds on April 11, live on Sky Sports.