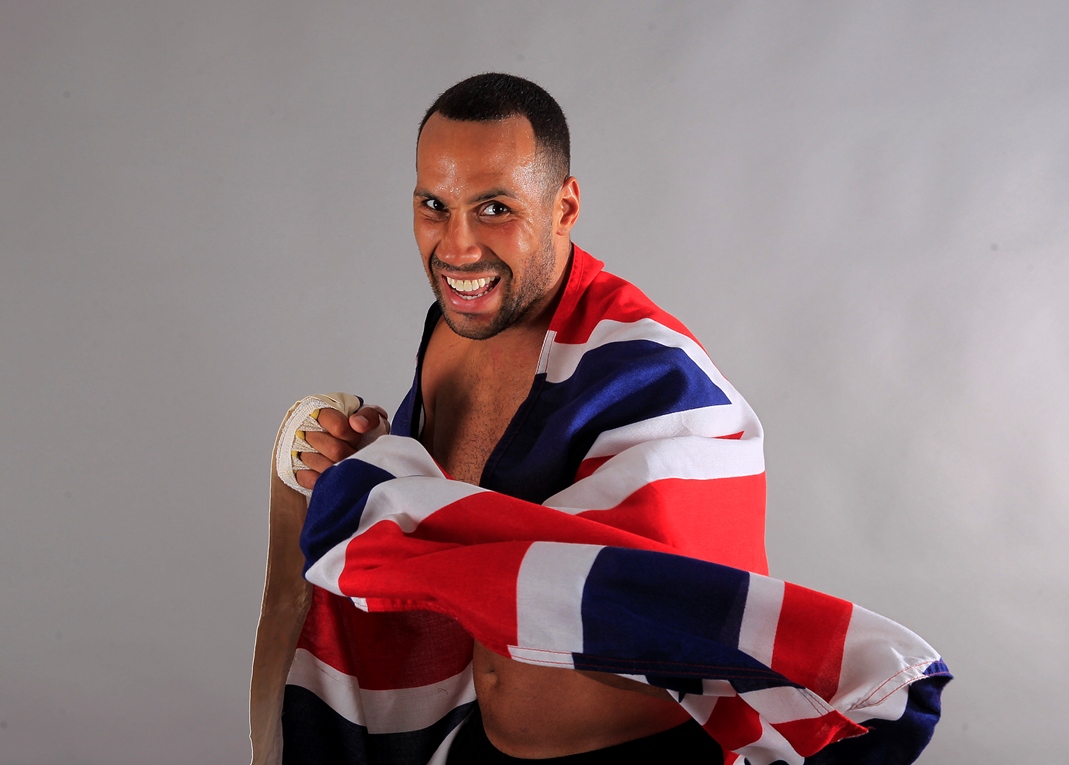 James DeGale: “I am going to be crowned the IBF World champion”

James DeGale MBE will challenge Andre Dirrell for the vacant IBF World Super Middleweight title at the Agganis Arena in Boston on May 23, live on Sky Sports.

DeGale is aiming to make history on the east coast as the first British Olympic gold medal winner to win a World title, and the 29 year old is convinced he will do so in style against the Michigan southpaw who is aiming to land a World title for the first time after losing to Carl Froch in Nottingham in his previous attempt back in October 2009.

DeGale is back in the gym to resume his training camp after a week off following the announcement of the May date, and the Harlesden ace says that rest has done him the world of good as he closes in on his destiny.

“I’ve had a week off, I feel refreshed and I am right back on it now,” said DeGale. “I don’t think that you can over-train but you can under-rest – when you are trained by Jim McDonnell and you have done eight weeks already, you know he doesn’t mess around in the gym – he pushes me hard every day and he told me that I needed to have a full week off, no thinking about boxing, no running, no training. I needed it and now I feel fantastic and my focus is complete.

“My time is here and I am going to be crowned the IBF World champion. Travelling doesn’t worry me – I like it. As an amateur I travelled all over the world and came home with medals, especially at the Olympics, so when the pressure is on and I am a little nervous, that’s when I come into my own, I relish it.”