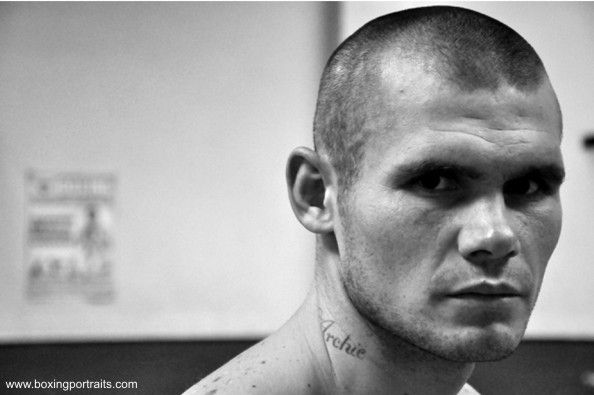 It was a close tight fought contest throughout with both landing big shots in a contest that swayed backwards and forwards. A point deduction in the 11th round for Murray for holding didn’t help his cause and on home soil Abraham did that bit more to impress the officials.

It is to be seen where Murray goes from here after he stepped up in weight to challenge German based Abraham.

A determined character Murray is, don’t rule out a 5th charge to a world title shot!