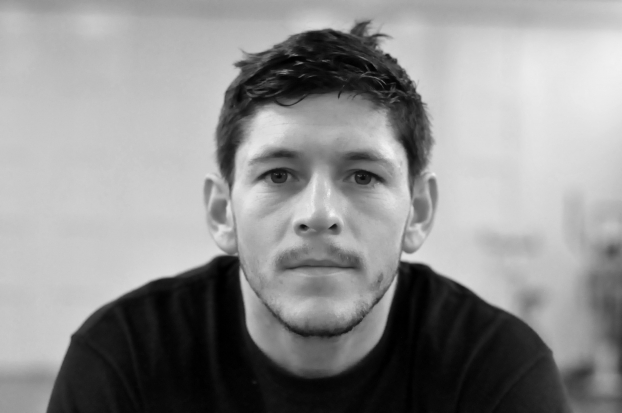 McDonnell will face an opponent yet to be confirmed, on a Matchroom show featuring Anthony Joshua at the O2 Arena in London on April 9th.

McDonnell from Doncaster holds the WBA belt while Payano, the unbeaten southpaw from the Dominican Republic, is the governing body’s Super champion.

The WBA are trying to reduce their number of title holders and have ordered that a deal be made within 30 days for the two to meet and clean up the division.

McDonnell was one of British boxing’s standout performers in 2015. He successfully defended his title 3-times since defeating Tabtimdaeng Na Rachawat for the vacant belt in 2014, while Payano won ‘Super’ status on a 6th technical decision over Anselmo Moreno in the same year.

Another unification fight being touted for McDonnell is against his British compatriot and former ring foe, Lee Haskins. Current IBF world title holder Haskin’s from Bristol, defeated McDonnell on points over eight rounds in 2008 and a meeting between the pair as always been on the cards. The fact that both are world champions, makes the fight all the more sweeter and would be a cracker over 12-rounds.