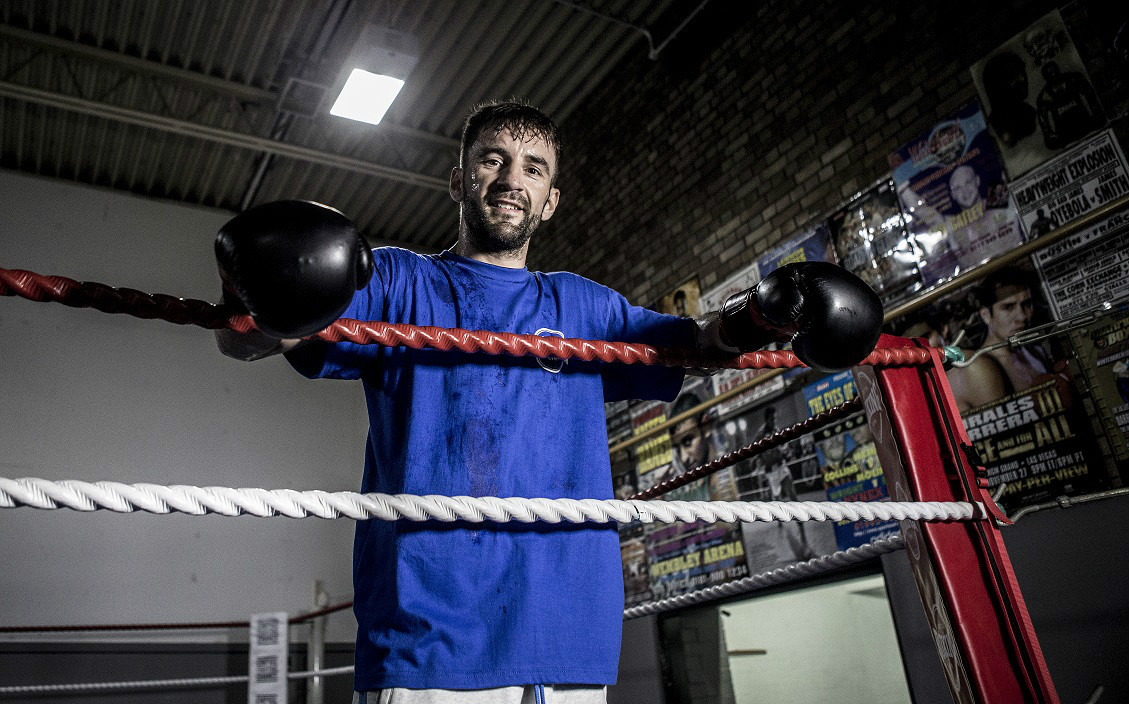 IBF champ heading to Belfast on the ferry today

Lee Haskins gets over his first major hurdle in defending his IBF Bantamweight title against Ryan Burnett in Belfast on Saturday night – by taking the ferry today due to his fear of flying.

Haskins puts his crown on the line for the third time at the SSE Arena Belfast, live on Sky Sports, and the Bristolian knows he’s in for a hostile reception as he tries to hand Burnett his first pro defeat in front of the passionate Belfast fans.

‘Playboy’ says that the hometown support won’t be a problem as it’s nothing he hasn’t experienced before – but knows the fight will be far from plain sailing against the unbeaten hometown star.

“I’m not the greatest on planes so we chose to get the ferry over,” said Haskins. “My family and I decided to go a bit earlier and make more of a trip about it. 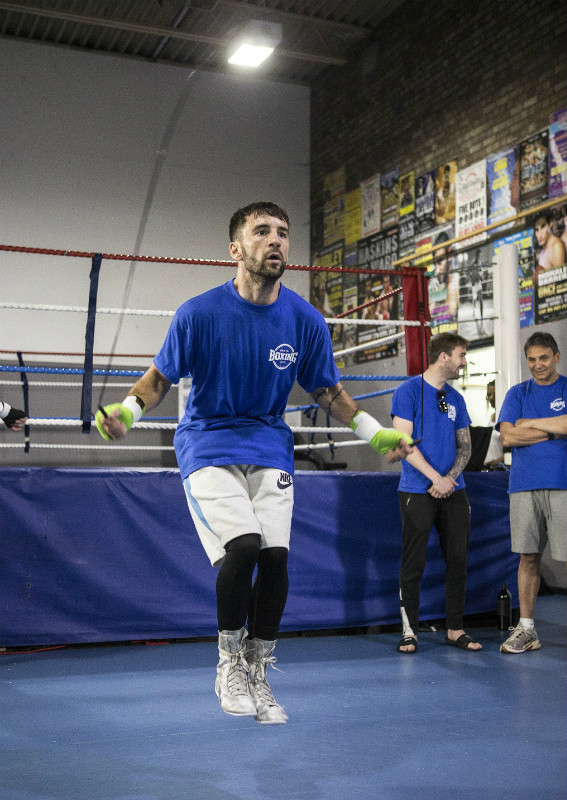 “It’s not too far so it gives me and the kids a bit of time to catch-up and it’s something different, rather than just jumping off a plane straight into the hotel. Now we get to have a little detour and have a little adventure.

“I hope the Belfast fans don’t give me too much of a hard time! I’m really looking forward to fighting in front of such a knowledgeable crowd and of course to my own fans, I’m always grateful for your continued backing.

“I am very excited – I’m more excited for this one than I have been for a long, long time. I’m happy and content going into this fight and I’m looking forward to visiting Belfast.”

Haskins’ clash with Burnett is part of a huge night of action in Belfast where Paul Hyland Jr faces Adam Dingsdale for his first pro title with the IBF European Lightweight strap on the line. 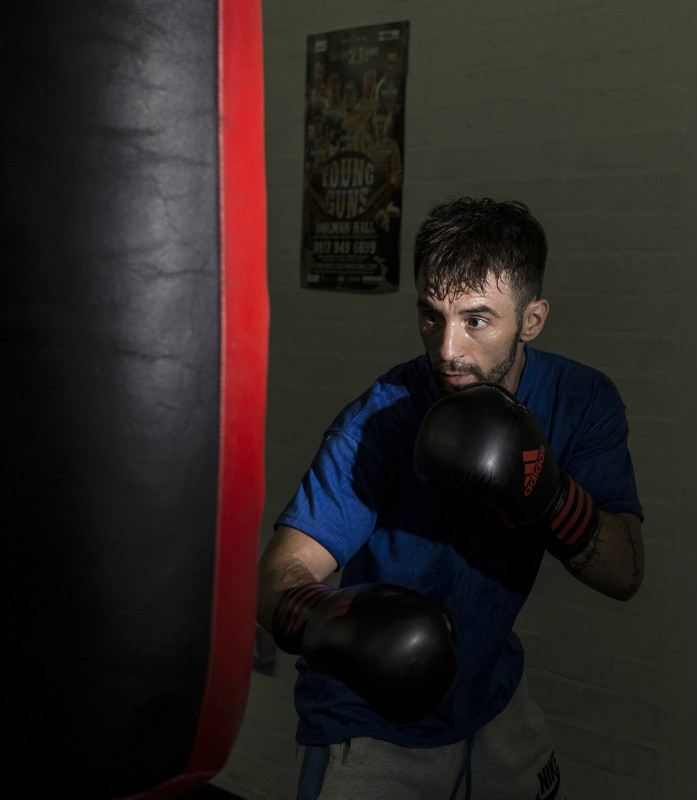 Tickets are on general sale priced at £30, £40, £60 and £100 from the SSE Arena Belfast at http://www.ssearenabelfast.com/belfast-boy-burnett-v haskins

Face value tickets for June 10 are also be available from http://www.stubhub.co.uk/matchroom-boxing-tickets/ StubHub is the official ticket partner and marketplace of Matchroom Boxing and Anthony Joshua.