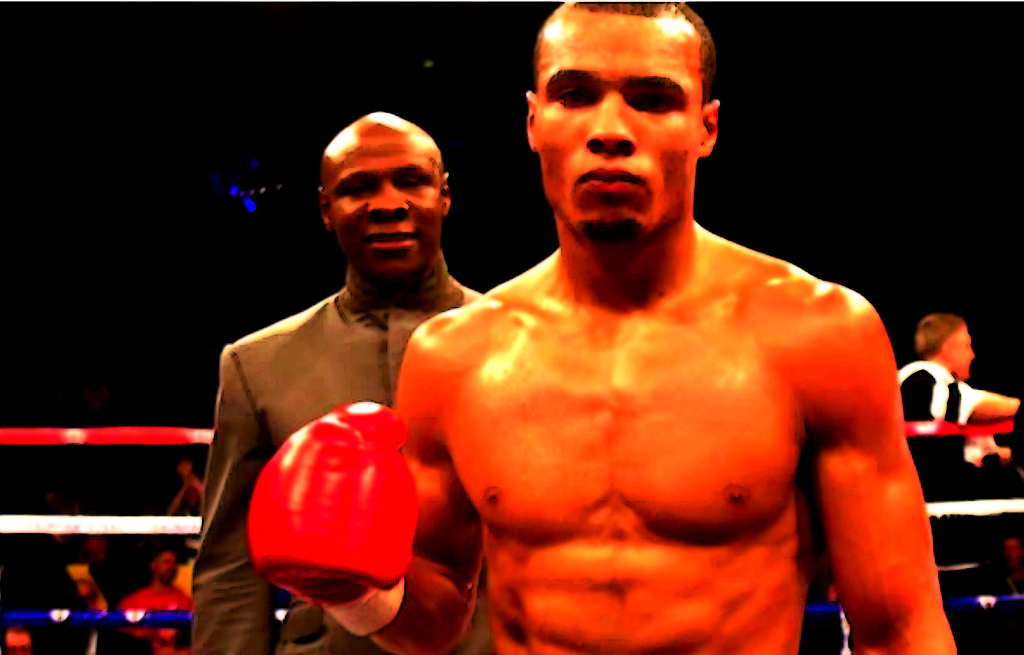 Due to the fact we are hours away from one of our fighters appearing in a major international event at one of America’s biggest football stadiums, further developments will have to wait until Monday when we will be speaking to the BBBC.

Although we are disappointed by the Eubank statement, we are not surprised, as the public know full well for themselves, they make a habit of talking up fights but not following through.

They are are also incredibly unpredictable, unprofessional and very difficult to work with.

We are extremely disappointed for the fans who have booked tickets, coaches and hotels. Actions such as this are totally disrespectful to the sport and the fans.

We feel most for Tommy Langford, who has been waiting patiently for his shot at the Lonsdale belt.

The event will be still take place on 22nd October in Cardiff and the changes that will have to be made because of this will be disclosed when we are able to do so.