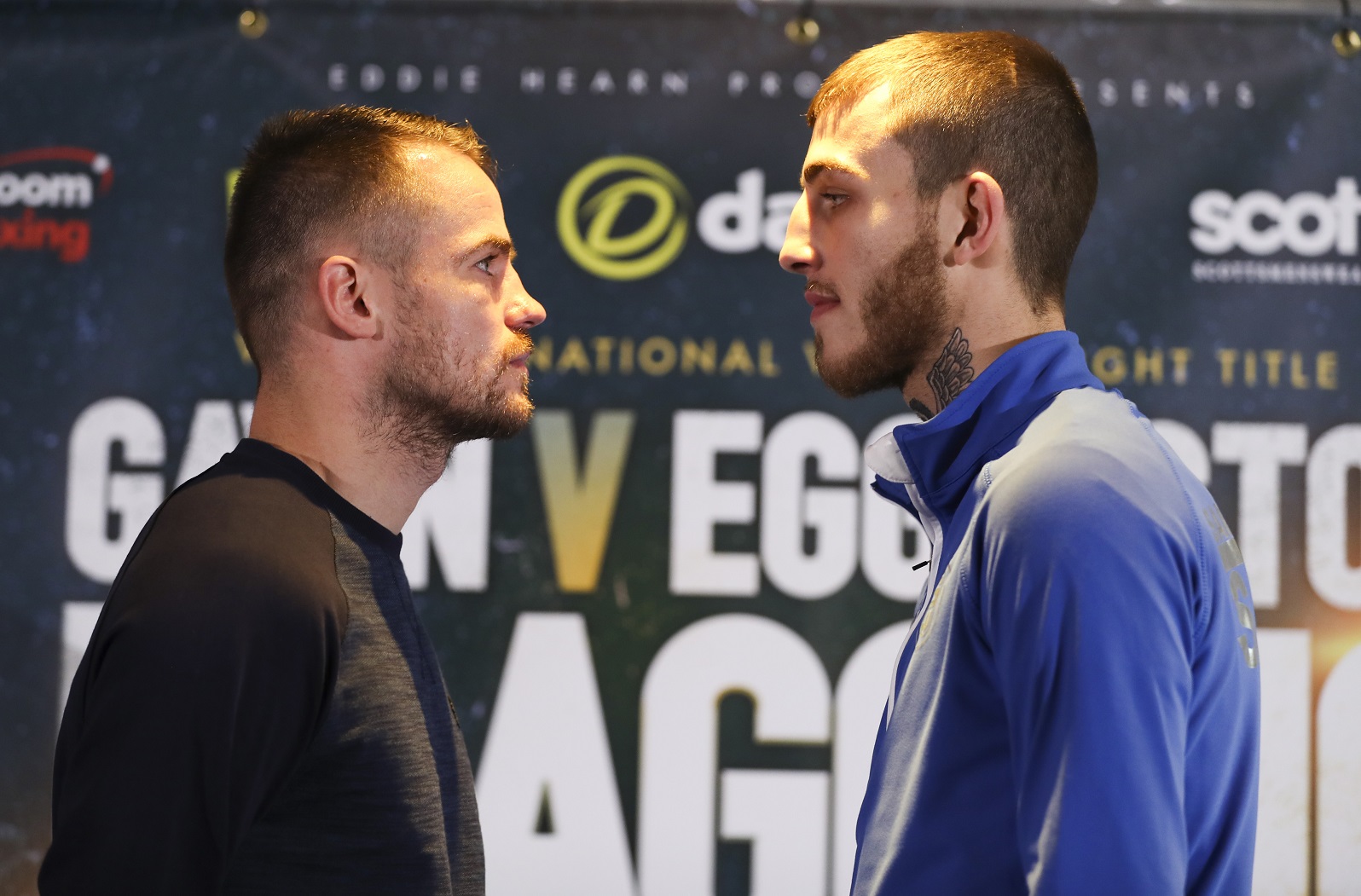 The WBC International welterweight title will only be on the line for Sam Eggington (18-3, 10 KOs) at Birmingham’s Barclaycard Arena tomorrow night after city rival Frankie Gavin (23-2, 14 early) failed to hit the welterweight limit for their derby encounter.

Eggington weighed 10st 6lbs 5oz only for Gavin to scale 10st 9lbs 11oz, well over the welterweight limit. It means that Eggington can vie for the belt, but, should he win, Gavin will not be eligible to pick up the vacant title.

Gavin had hoped to use the title to ease back into world title contention; the 31-year-old beat Ivo Gogosevic last time out, his first fight since losing to Kell Brook for the IBF belt in May of last year.

Eggington, 23, has also tasted defeat in recent fights, losing his British and Commonwealth titles in March after being soundly out-pointed by Bradley Skeete, who lost to Gavin in November 2014 (a decision reverse).

Both men need to win this fight. The title is a sideshow—a ratings garnering one, but still a sideshow—the real question is can Eggington adapt against a sound boxer? On the flipside, will Gavin’s indiscipline cost him both on the scales and in the ring? We will know for sure tomorrow night, unless of course they fight to a draw.

The fight is promoted by Eddie Hearn of Matchroom and will be shown live and exclusive on Sky Sports.