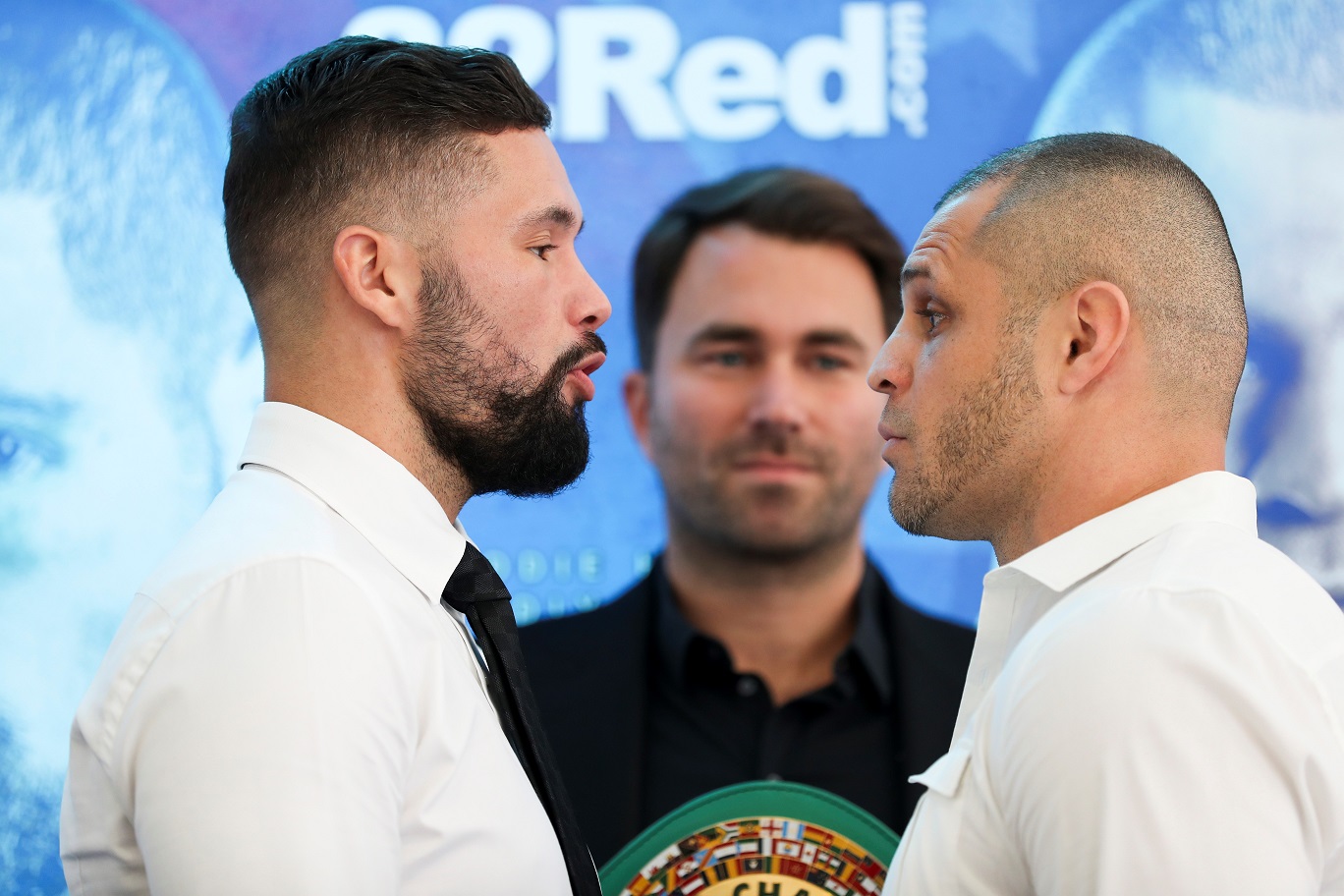 Tony Bellew believes that his high-profile image has made him a marked man in the cruiserweight division. The WBC titlist makes the maiden defence of his belt against America’s BJ Flores at his hometown’s Echo Arena on Saturday night on a Eddie Hearn-promoted bill.

The fight will be shown live on Sky Sports and Bellew has argued that his appearance in the recent Rocky film Creed as well as his off-the-floor win over Ilunga Makabu in May means that the entire division is gunning for him.

“I’m not a world champion,” he said when speaking to the Daily Mirror (Northern Ireland edition). “I’m just pretending to be. Nothing has changed. I’m still a kid from the streets of Liverpool. If anything, I push myself more. Before I always drove myself to achieve my target of becoming world champion. Now, I’ve got the target on my back. I’ve now become the million-dollar man.”

He added: “Everyone wants what I’ve got. If they beat me, they get the keys to the castle. So it drives me on even more.”