Around and about with Tommy Dix: Bad judges are being judged! 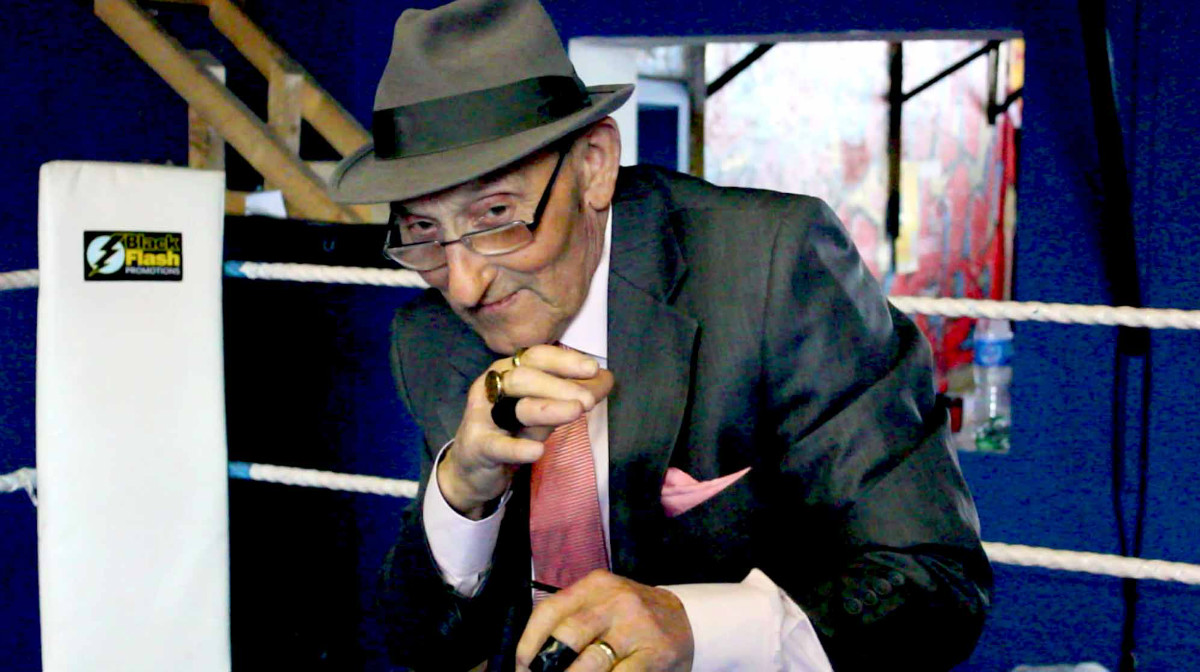 “I hate to say this but I think sometimes prejudice comes in. That prejudice is never with people who have boxed as we respect whoever we faced.”

It  has not been easy for me to write this piece as it hurts me as I feel in some ways there is prejudice in the sport I love.

I know only to well that not all see a bout the same way however what I have seen in the last 2 – 3 years has led me to write this.

One instance, there was a disturbance at an amateur show when a split verdict was given against a boy of the travelling community. I was not present however I did see DVD coverage and in my opinion it was a diabolical decision.

I met an official who was present at that show and in conversation I said I had seen the DVD and though I did not condone bad behaviour I don’t think the judges helped the situation with such a verdict, the person agreed with me.

This was not the first time this has happened to the boy. I was at a show a couple of years ago and I was not impressed by a certain referee’s performance.

The following week I received a call and was told there had been a disturbance at a show I said don’t tell me I can guess who the referee was, once again I was 100% correct. The referee’s performance was rubbish. The boy got disqualified for no reason at all and the referee was on his back as soon as the bell rang.

Just as I have seen this happen to lads from the travelling community I have been watching closely verdicts being given when boxers from the Asian community have been involved.

One boy in particular [no names, no pack drill] has boxed four times at shows I have attended recently, I along with some very knowledgeable people thought he won by the proverbial mile.

Only last week I received a call of a former stand out amateur and ex professional about the boy, he said Tommy, ‘what do you think about how so and so is getting treated, I replied I hate to say this but I think sometimes prejudice comes in.’ That prejudice is never with people who have boxed as we respect whoever we faced. The ex boxer said you could be right.

The conversation then went around to how fashionable club boxers nearly always get the split verdicts. Like at the semi finals of one championship a boy was robbed against a boy from a big club. I went to him and his trainer and said ‘don’t worry son that boy never beat you, it was the name of the club that got the verdict.’ From my own experience I know how to deal with situations.

This boy is not boxing now so I’ll mention his name Davie McDonagh. I use to train Davie, his brothers and their Dad before them.

A bout came up for Davie it was on a Sunday. Actually the Sunday Davie’s daughter was to be christened, so Davie said I’ll box and then go the christening. We got to the venue Davie, the babe in the crib, Mrs Davie McDonagh, Brother Hughie, the two seconds and my wife and I.

I asked if Davie could go on earlier as the Christening was that afternoon but it could not be altered as his opponent had sold a lot of tickets. I phoned Shea Neary up as I had seen Davie’s opponent and so had Shea, I told him about Davie and Shea told him do as Tommy told you and you’ll win.

Well I was watching the officials and was not impressed, so I said to Davie, ‘look get straight to the centre of the ring and jab him back don’t throw that right, sicken him wide hard jabs. He has all his mates here keep it at distance don’t get in close as don’t give that ref a chance to warn you. When he realises he is up against it he’ll start over reaching with his punches and that’s when you really take command, don’t give this ref a chance to give you a warning.’ I can honestly say that Davie McDonagh gave a virtuoso performance. I can name ex boxers from that aria who where present and one in particular said when I walked in with Davie this is not going to be easy for so and so.

From my own experience everybody knows whooping cough turned my eyes as a child [it kills a lot of children] and I was cross eyed. Well I used to get the rough end by certain people in a certain division, I never let it get to me, I knew what was going on.

One night I went with my trainer to this persons show, the trainer said Tom why are you taking this you know the score.

Anyhow I boxed they said I’d lost I was smiling, the trainer put my dressing gown on collected the prize walked to the judges and gave each a pair of old glasses. Well laugh, the place was rocking. I got summoned before the committee to a disciplinary hearing, I went with a smile on my face I was told it was no laughing matter. I said it will be, the person who had it in for me was a business man who had an affair with an employee. He was in the chair.

When it kicked off I said are you going to tell a pack of lies like you did to your Mrs over your affair, the faces on the table weren’t worth looking at, I said that’s not grassing you up its telling you to your face in front of people.

I never heard anymore about that glasses episode, ok it might not have been very nice of me to do that but I brought that man down a peg or two.

It’s just the same in the pro game it seems certain officials bend over backwards for the house fighter. I was over the moon when I found out one person had retired as when ever I saw him in the ring or judging I used to think what sort of a balls up is he going to make. In some ways some of the third men ought to realise or be told the fans are paying to see a boxing match not some overweight man making a spectacle of themselves.

It has not been easy for me to write that I feel there is prejudice in the sport I love, however thats how I feel.

Some might not like what I have written however my advice is study it for yourself at a show.

If I did not think I had reason to write this I would not have done so.

p.s. With easy access nowadays to video recording on smart phones and the like, even the judges are being judged, it’s surprising what you see.