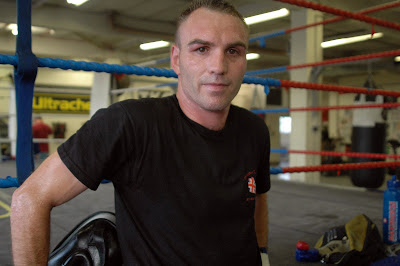 Recently I undertook an interview with former IBO Light welterweight World Champion Colin Lynes on his career to date. With the news that Colin is to take part in the Matchroom Sports excellent Prizefighter – Welterweights II on June 7th I took the opportunity to catch up with Colin again, this time to get his views on Prizefighter, as well as his opponents on June 7th.