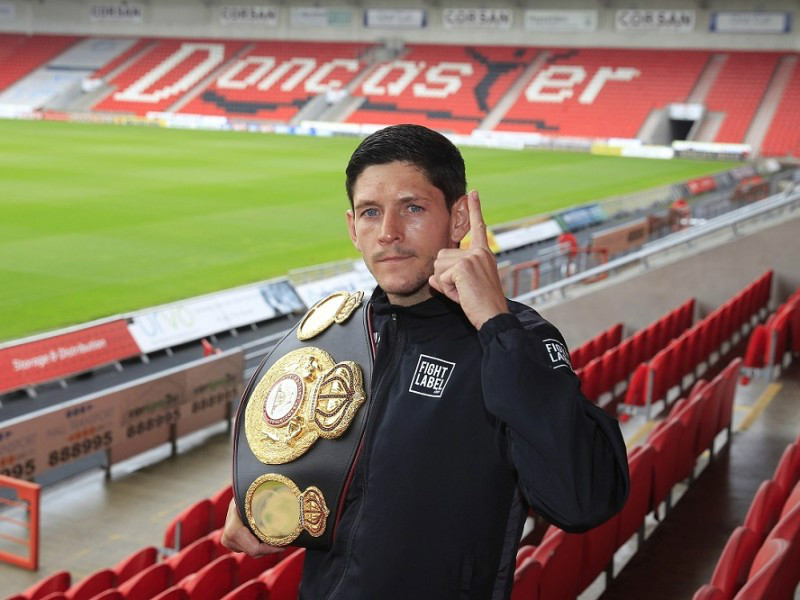 Jamie McDonnell to take on ‘The Monster’ back in UK

MCDONNELL FACES ROSAS AT THE O2

McDonnell boxes back in Britain for the first time since his pair of brilliant wins over Tomoki Kameda in Texas in 2015, and his first action in the UK since tackling Javier Chacon in Liverpool back in November 2014.

Rosas will present a tough examination for the Doncaster man though, with the Mexican former IBF Super-Flyweight champion holding wins over Zolani Tete and Alejandro Gonzalez.

McDonnell first met Kameda in May in Hidalgo, climbing off the canvas in the third round to defeat the former IBF champion and then repeated the dose in Corpus Christi four months later, this time flooring the Japanese star in the final round to put an exclamation point on the rematch.

McDonnell, who turned 30 on Wednesday, says he cannot wait to be back in action on UK soil following his US adventure but knows that Rosas can derail his plans to land a unification bout later in the year.

“I cannot tell you how good it feels to be back fighting in the UK,” said McDonnell. “It has been a long-time coming. Training has been perfect, I am feeling a million dollars and I am looking forward to putting on a great performance and showing everyone what I am about.

“I have had a full-camp, I have been in the gym for 20 weeks and I have known for the last eight weeks that I would be on this show, so we have been training towards April 9 for a while.

“Rosas has won World titles before, he beat Tete in a World title eliminator who is a top fighter and Gonzalez, who gave Carl Frampton a great World title fight, so he has mixed it with the best and is very experienced.

“He will bring a lot to the table. He is only 31 so he will still be hungry and he will want it. I hope we can put on a great fight and I am 100 per cent confident that I can beat him.

“If I win next Saturday there have been talks of the Juan Carlos Payano fight for the Super title, there is also the Lee Haskins fight out there, I wouldn’t mind fighting Shinsuke Yamanaka as it is me or him who is the best in the division and that would be for the green belt, so there are some big fights there at Bantamweight, but I have to get next Saturday out of the way fights. I don’t like to jinx myself and all I am thinking about is April 9.”